This series addresses the absence of material remnants of the internment of members of my extended family during World War II through investigations and reconstructions in 2D, 3D, and time-based media. In reconciling my place as an designer both temporally and spatially separate from internment/incarceration, I chose to use the documentary photography of internees constructing semblances of home amidst the inhospitable conditions of the camps as sites of entry .

I also found a way in through Isamu Noguchi, who born to a Japanese father and Euro-American mother, self-identified as 'Eurasian.'  Appalled at the internment of Japanese Americans on the west coast, he organized a group of Japanese-American writers and artists to protest the policy, before eventually deciding to self-intern himself in the hopes of improving camp life. Though he produced extensive work and plans for near-utopian facilities, he ultimately failed in enacting tangible change at Camp Poston, and after much conflict, asked to leave the camp in the Arizona Desert, returning to New York and constructing a new sense of home in a carriage house located at 33 MacDougal Alley, now long demolished. 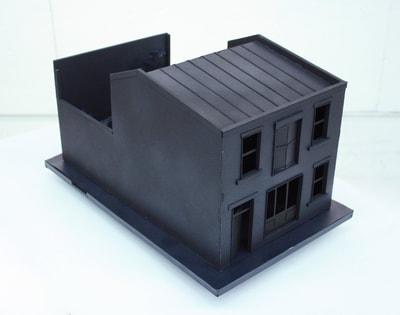 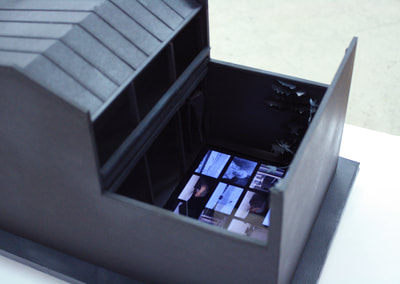 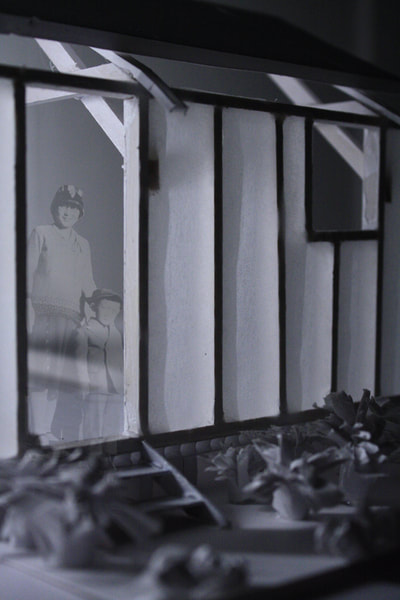 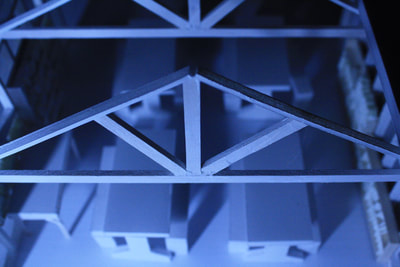 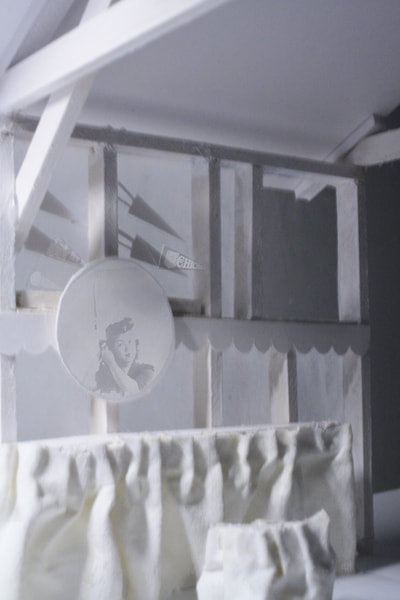 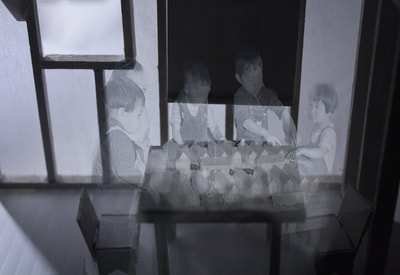 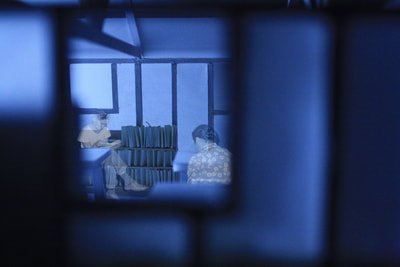 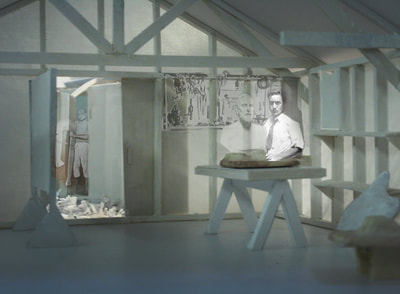